“The people that we have found through Underdog.io—they just come across as smart, good people at their core.” 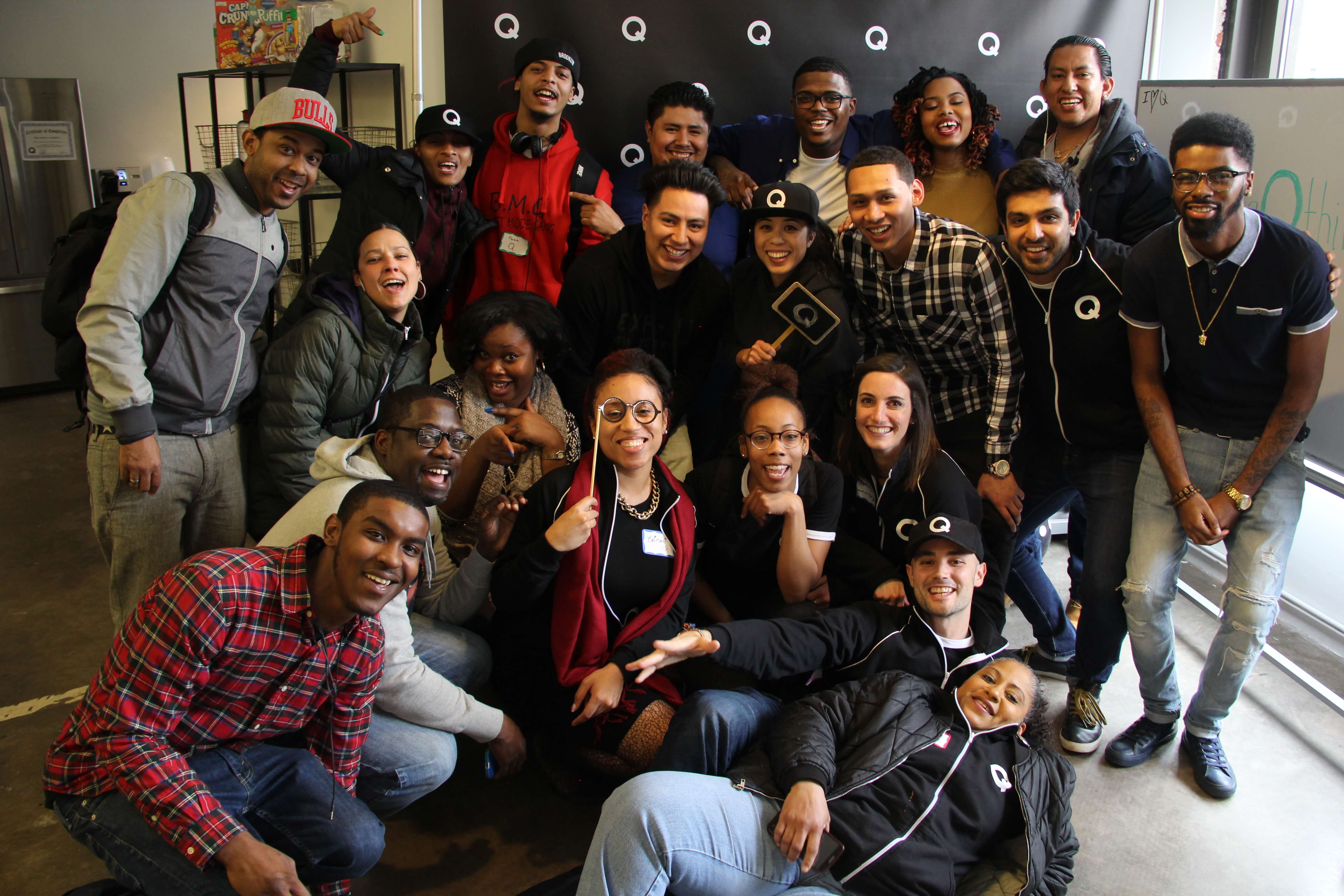 About Managed by Q 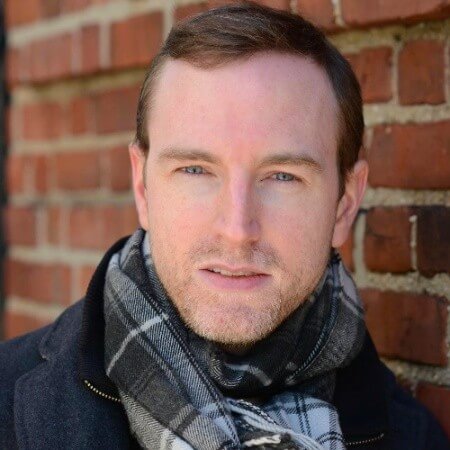 Managed by Q, a tech-driven office management company with a double-bottom line, has teamed up with Underdog.io as it expands its services and staff across multiple U.S. cities. We spoke with Tyler Smith, Q’s Talent Lead, about his startup’s approach to hiring and Q’s collaboration with Underdog.io. The people, price, and process of Underdog.io’s talent platform have made it a valuable resource to Q as it seeks to both upend the office cleaning space and challenge the gig economy.

A service-driven company, Managed by Q views talent as fundamental to its competitive advantage—whether in the office or in the field. “Compared to the tech giants we’re definitely small,” Smith said. “Every hire we make is pretty darn impactful--not just on their team, but [their impact] can be felt across the organization.”

Q looks for a range of characteristics and skills in candidates. At the heart of the company’s secret sauce is its “Q Code,” a list of 10 statements that define the company’s culture and that are employed in the hiring process. Smith shared that his team looks for those who support other teammates, and are humble, smart, driven and kind.

For technical candidates, Smith emphasized flexibility. “We have people who've joined the company with no experience with our stack but are smart, driven engineers—they came in and picked it up.” The company is open to hiring less experienced engineers if they are truly passionate about Q. 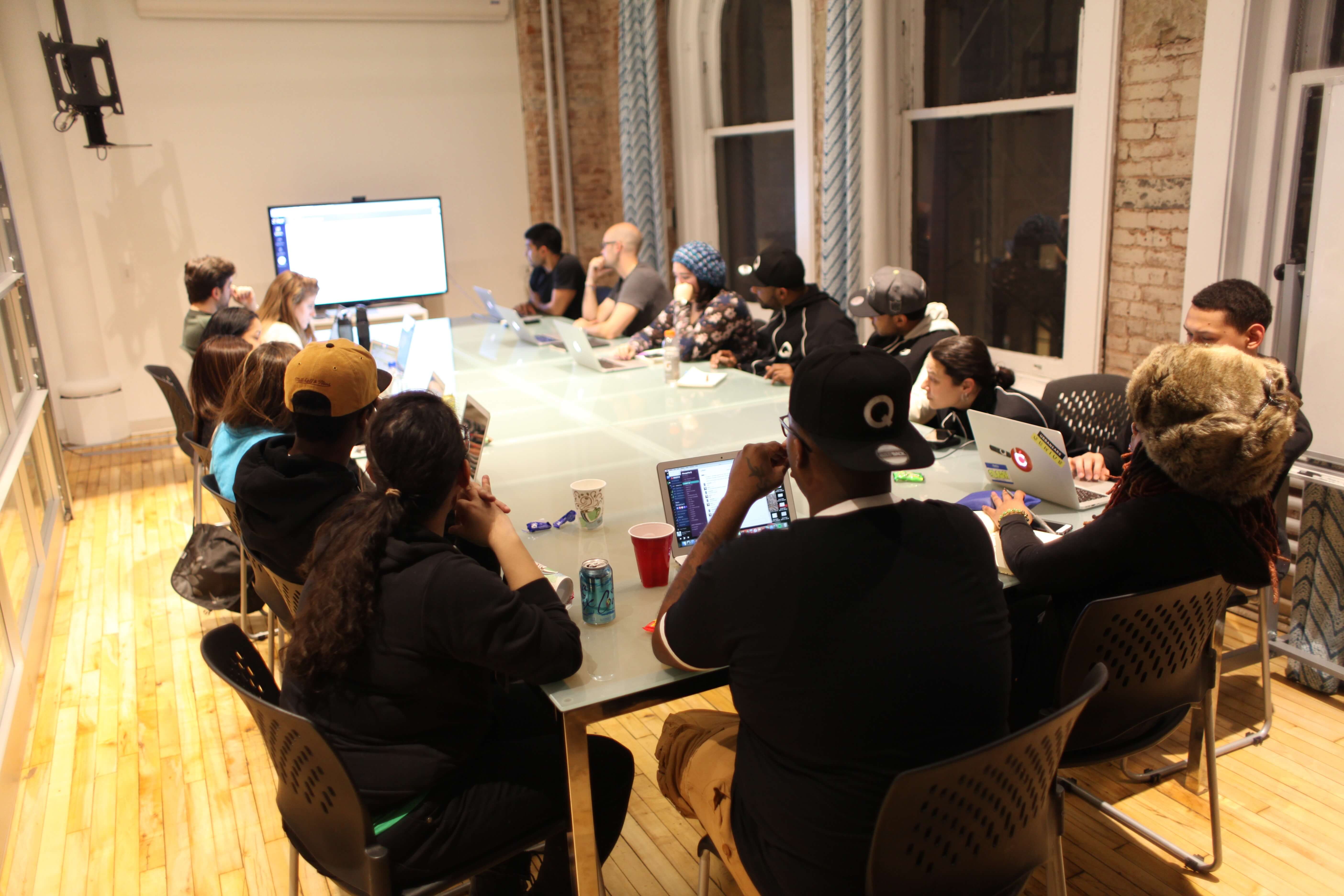 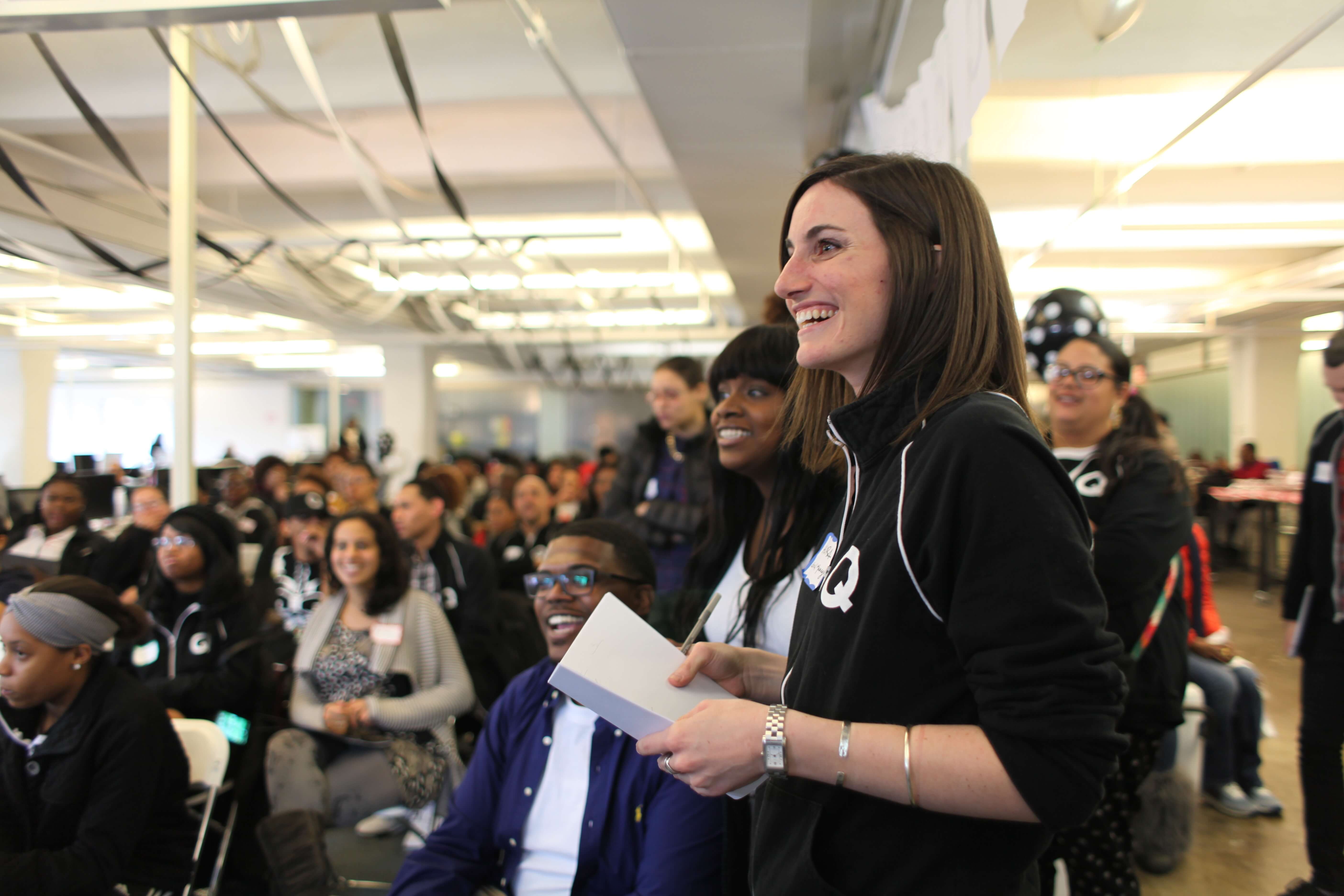 For Q, the candidate pool, cost, and control over the process that Underdog.io’s platform offer make it a strong match.

Smith shared his appreciation for Underdog.io’s tailored, curated candidate group relative to the high volume of job seekers on other platforms. He appreciates that all of the candidates he has hired via Underdog.io have been a fit for Q’s dual mission and innovative culture. “The people that we have found [through Underdog.io]--they just come across as smart, good people at their core,” he said. “That’s what I look for and we've been able to find that.”

He also explained how he viewed Underdog.io’s pricing and process structure as a cost-efficient fit for the company’s recruiting practices, providing both freedom and flexibility. “Other [services] want to manage the communication process so they can receive their fee,” he said. “But, I would much rather see a name and have the ability to reach out to them on my own terms, than being forced through a manufactured funnel.” Smith values the sense of ownership over candidate relationships that Underdog.io’s platform fosters—including the ability to send emails directly from his own inbox.

Underdog.io’s flexibility aligns with Q’s recruitment approach, balancing short and long-term needs. “Day-to-day, we’re trying to fill current open jobs—it’s a large enough effort, it doesn't always give enough time to build a long-term pipeline, so we’ve been looking for ways to build pipeline,” he said, acknowledging that he appreciates the ability to contact Underdog.io candidates beyond their featured window. “It’s not just a one-shot, one-week wonder,” he said.

As for which kinds of organizations he would recommend partnering with Underdog.io, Smith believes that a range of companies would benefit from using the platform. “I think that for organizations that have limitations on their recruiting budget, the platform is very helpful—also for smaller organizations doing their first hiring,” he said. “[Underdog.io has] done a lot of hard work in getting candidates looking for work there and ready to review.”