Startups contribute significantly to the creation of new jobs in the United States—in 2017, for example, companies less than a year old added 1.7 million jobs while older companies added about 335,000. As venture capital pours more and more money into the tech sector and startups announce big-ticket IPOs, inevitably, more and more workers are considering going to work for one of these high-risk, high-reward businesses aiming for massive growth.

For people of a certain mindset (and traditionally within a younger age bracket), startups offer the possibility of significant career and skills growth on a more rapid timeline than they might see in a role of comparable seniority at an established company, as well as the allure of bigger rewards down the line in exchange for volatility today. Compared to larger, more established firms, startups might offer slightly lower salaries, but more significant equity grants and perhaps more opportunities for ambitious workers. But they’re definitely not for everyone—so if you’re thinking about working at a startup, be sure to consider all the positives and negatives.

Working on a team of 10 that has to handle all the strategy, product, marketing, engineering, sales, and operations needs of an entire functioning company tends to mean that everyone on that team has to be a generalist. Startups by nature require their team members to display flexibility and the willingness to try new things and make do with fewer resources—they’re more likely to have one marketer who handles copy, checks social, makes videos, writes blog posts, leads SEO, and manages Google Ads than a marketing department of five where each person takes on just one of those duties. That means startup employees have a lot of opportunities to gain first-hand experience with new or lesser-used skills, which can be much harder to come by at a large company where each employee has rigidly defined responsibilities.

When startups grow, so do employees

Most startups don’t last very long—as many as 90% run out of cash, fail to find a market, or fumble when they need to raise more money. If you’re lucky, though, and you take a job at a small startup that happens to be successful, you’ll likely be in a position to jump a few rungs on your career ladder. Managers at high-growth companies skew younger than at large enterprises, largely because they were promoted along the path to growth. If you prove yourself by toughing out the roughest days of the startup, one reward will likely be accelerated career advancement.

Equity can be worth more than salary

Startups in their earliest days don’t typically have vast war chests that they use to recruit expensive talent, and can’t usually compete with more established companies on salary alone—instead, they tend to offer a reward for getting in early in the form of equity. Equity represents part-ownership of a startup, mostly given out in the form of stock options, which means that the grantee can purchase shares of stock at a price-per-share set at the time of the grant. In other words, early employees can typically buy their shares of stock at a much lower cost than investors and employees who join later, which (if all goes well) translates into much larger gains at a liquidity event, like an exit or an IPO.

The flipside of being expected to work hard, fast, and flexibly in the uncertain, hectic earliest days of a startup’s life is that startup employees often feel more dedication to their work and their teammates than they might at a traditional office job. Many startups adopt a “work hard, play hard” approach and counteract their demanding expectations for hours and effort with happy hours, ping pong tables, Nerf guns, and well-stocked snack pantries and beer fridges. While this cultural attitude may be a significant tradeoff for employees with families or lots of other obligations, and therefore may contribute to startup culture’s tendency to attract primarily younger talent, it’s nevertheless considered a perk by many startup workers. It’s not uncommon for the ties forged in a startup environment to lead to lengthy friendships or opportunities down the road. In addition, startup culture is often significantly more relaxed than corporate environments when it comes to dress codes, personal expression, side hustles, and new technologies or techniques.

While equity may sometimes be worth more than a foregone salary in the long run, the fact is that most equity isn’t going to be worth anything. Owning part of a company (or having the opportunity to own part of a company) doesn’t mean anything if the company itself is worthless—and although no one really knows how many startups fail, the typical statistics quoted are around 70-90%. That’s a lot of valueless stock options. Taking a lower salary and higher equity package may seem attractive, but it’s important to make sure that you can still live on the salary alone. Sure, sometimes early startup employees end up making millions off their options, but that’s the exception, not the rule—by a long shot.

Startup life can be stressful

Startups need to move as fast as they can to compete with other startups, their own burn rates, and the threat of an incumbent countering the new product with an offering of their own. As a result, startups generally expect employees to work long hours and late nights under tough deadlines and the stress that comes with constant existential threats to the company itself. While workers may be incentivized with equity, raises, or bonuses to make it to the next fundraising round, ship a product that makes a big impact, or work overtime to meet a partner’s requirements, it’s usually years before a startup employee’s work-life balance quiets down.

A natural consequence of the scrappy startup attitude is that they are constantly pushing past the red, usually with just six to eighteen months of runway in between fundraising rounds. While there’s certainly no guarantee that any given 20,000-person corporation will be around tomorrow, shutting down is typically farther from most employees’ minds than it is at a 10-person company that’s only been around for two years. People who work in startups have to become comfortable (and in some cases, intimately familiar) with the fact that most startups will shut down long before they achieve the kind of success that translates into the money and prestige that attracted them to startup life in the first place. Layoffs are likely, and failure is common.

One of the biggest, most common causes for criticism of the tech industry is its difficulty attracting and retaining diverse talent outside of a few major demographics. Specifically, tech companies tend to be staffed largely by young, white, male workers. For workers who don’t fit into this group, tech companies may feel less welcoming than other places of work. While many startups are keenly aware of this paradigm and go out of their way to recruit and promote workers who don’t fit the mold, the consensus from nearly every observer is that tech still has a long way to go.

If you’re looking for a fast-paced environment that allows you to build a diverse skillset and tackle challenges you may not otherwise face, startups offer a way to rapidly ramp up your capabilities and career as a feature, not a bug, of the breakneck pace and uncertainty-heavy business of building something big out of almost nothing on a small team. You may have to work long hours, take a salary cut, and tolerate the constant threat of failure, but in return, you may have a shot at a significant payout later and an accelerated trip up the management ladder.

Our biweekly curated tech and recruiting newsletter.
Thank you. You've been added to the Ruff Notes list.
Oops! Something went wrong while submitting the form.

Looking for a startup job?

Our single 60-second job application can connect you with hiring managers at the best startups in NYC and San Francisco. They need your talent, and it's totally 100% free.
Apply Now 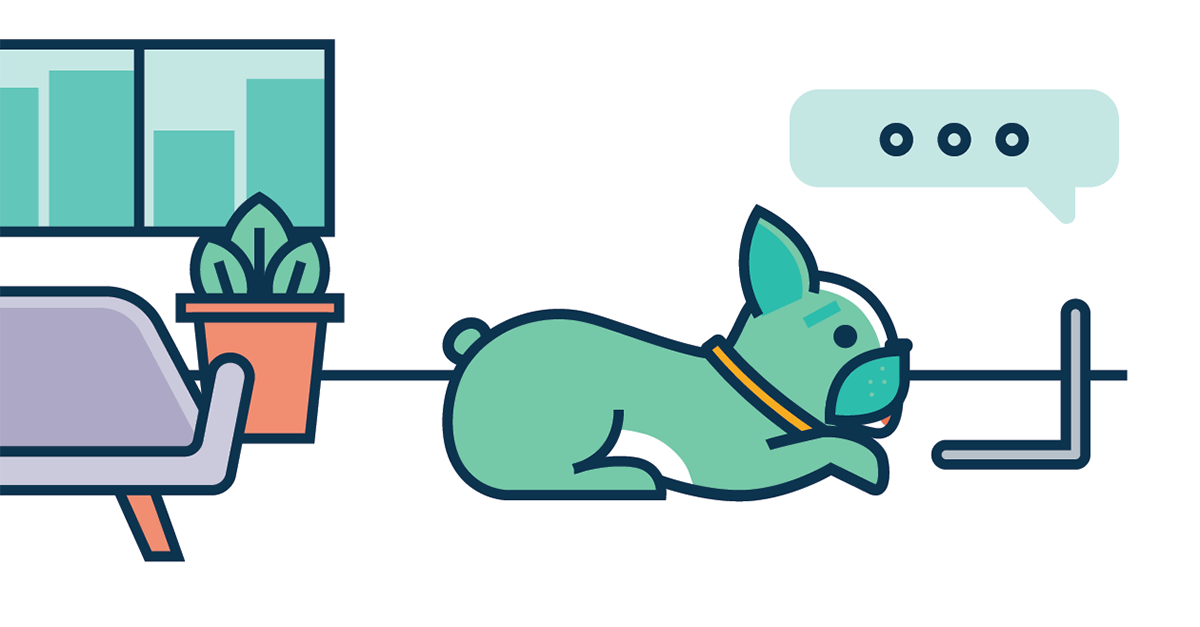 The UI/UX Design Interview Process Is Broken. What Can We Do About It?

By
Josh Goldstein
Most people considering working for a startup understand the idea of equity—you get “shares” and eventually, maybe they make you a millionaire—but might not have a great handle on the specifics. But how does startup equity actually work?
Read more »